What’s the point of a cake smash? 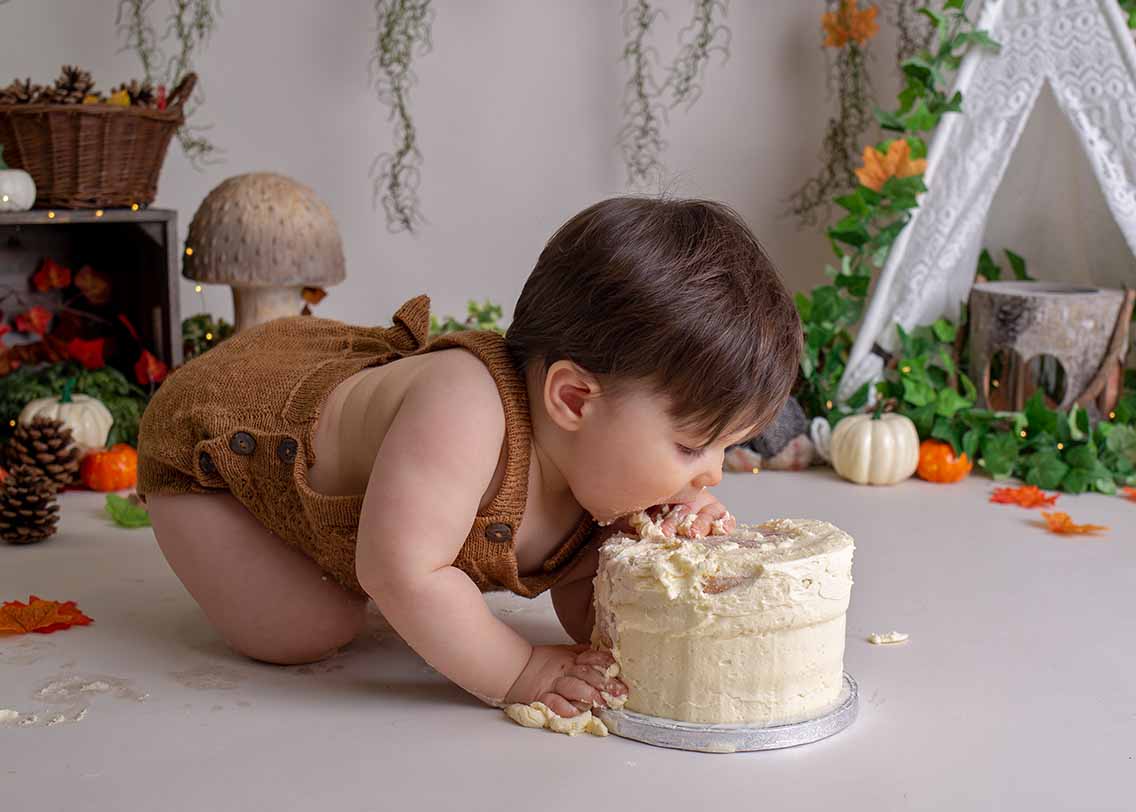 … and who thought them up, anyway?

The cake smash is a pretty recent phenomenon. They’ve been growing in popularity for the last 6-7 years, but even now, outside of mummy circles the concept of a cake smash raises some eyebrows.  So where on earth did the idea come from, and why do you need to celebrate your child’s first birthday by letting them destroy a perfectly good cake?

There’s a few theories as to where the concept came from.  Here is the UK we’ve adopted the idea from America (as we do with many things) but where did they get their Smash The Cake sessions from? The answer is probably Mexico.  Mexico has long had a tradition of a first birthday celebration where a baby has their first ever bite of cake while guests chant “Mordida! Mordida!” (“Bite! Bite!”) which frankly sounds a bit scary to me, especially as if baby is reluctant to take a bite, then one of the parents will literally shove their face in the cake.  (Please don’t expect me to recommend this during your cake smash session!) But baby has a blast with the cake, while guests take photographs.

It’s also possible that cake smashing is a child friendly version of the wedding tradition where bride and groom shove cake into each other’s faces (or feed each other nicely, depending on the couple!) or even, going REALLY far back, from a Roman tradition where cake would be thrown at a bride to bless her with fertility and a house full of children.

Whichever theory you like to believe, cake smashing is well and truly established as an expected milestone session for your baby, and there’s a growing expectation of making the session as elaborate as possible.  As fun as they are, though, there will always be some who question the wisdom of spending good money (not to mention wasting good cake) on a session like a cake smash.  So why should you do it? Here’s a few of the usual objections, and my answers to them, for anyone who dares question your decision to book a smash!

1. I’ve spent a year encouraging healthy eating in my baby.  Why should I then give them a cake covered in squishy sugary frosting?

The amount of cake that actually gets eaten during a smash session is usually pretty small (except for the little guy in the photo above – he really did fill up on that cake!)  Baby takes little nibbles, the occasional crumbly mouthful, but really it’s about seeing them take those first few tastes and capturing their reactions.  Some babies aren’t actually all that keen, so for those babies it’s more about exploring and playing than eating (and we hide savoury snacks in the back for babies that aren’t too sure about the cake itself). Plus, it’s definitely a one-off – please don’t worry, you’re not going to change your child’s healthy habits with an hour of cake tasting!

2. Do I really want pictures of my baby covered in messy cake?

Well, there’s a few points to make here.  Firstly, you don’t choose a cake with red icing (it makes your baby look like something out of a horror movie) and you most definitely don’t use chocolate cake (I’ll let you fill in the gaps of what THAT looks like).  But any other cake? Well, firstly you get your lovely “before” shots, you get the beginning of the smash where baby is still pretty clean, and then you get adorable bathtub pictures.  So the amount of picture where they are actually “covered” in cake are reasonably few.  And the ones you do get? They are proof of the fun your baby has had, exploring with textures and tastes! And you definitely want photos of that!

3. I’m trying to teach my baby table manners! Why would I let her play with her food like this?

Babies enjoy messy play in order to understand the world around them.  We let them play with sand, paints, other food stuffs – all in the name of exploratory play.
This isn’t a normal dinner table situation.  There’s no high chair, no tray with cutlery, no sitting around a table with people eating politely, so babies don’t associate it with dinner time and you don’t have to worry about “undoing” all the good work you’re putting in.   This is on the floor messy exploratory play, and babies love it!

4. I could spend my money on “normal” pictures.  Why do I want a cake smash session instead?

Well, you could have a birthday session without smashing a cake.  But for me, a cake smash is the third part of a trio of “First Year” sessions; the newborn session, the 7/8 month “Sitter” session, and then the birthday session.  It’s a celebration, a milestone, so why not make it something different and special? Why not include balloons and a cake? Plus, of course, with a cake smash session you can make the set personal for you and your baby by choosing a theme which reflects the little person he or she is becoming.  And honestly, babies aren’t very good at sitting and posing for normal pictures – they’ve just found their feet, and they want to be on the move! So if you want them to sit still for any length of time, then you better put a cake in front of them!

I’ll be honest.  This one is hard to argue.  But I’ll refer you back to point one – most babies don’t actually eat much of the cake, so as long as you don’t mind a bit of mush then you can always take what’s left back home with you! And really, if your baby has had a blast and you have got some amazing pictures and memories, is that a waste? (Remember, a cake smash cake doesn’t have to be a hugely expensive hand make bakery cake.  Any cake will do, as long as it’s smashable!)

If you’re in any doubt, have a look through the cake smash gallery on my page and see how happy these little people look.  With a cake smash you’re not just paying for photographs; you’re paying for an experience that your baby will love, and that you will smile about for years to come. Long live the cake smash, wherever it came from! 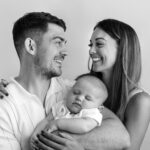 Previous post How do you choose a baby photographer? 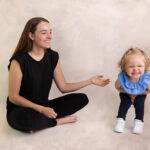 Next post Baby photos: what could possibly go wrong?